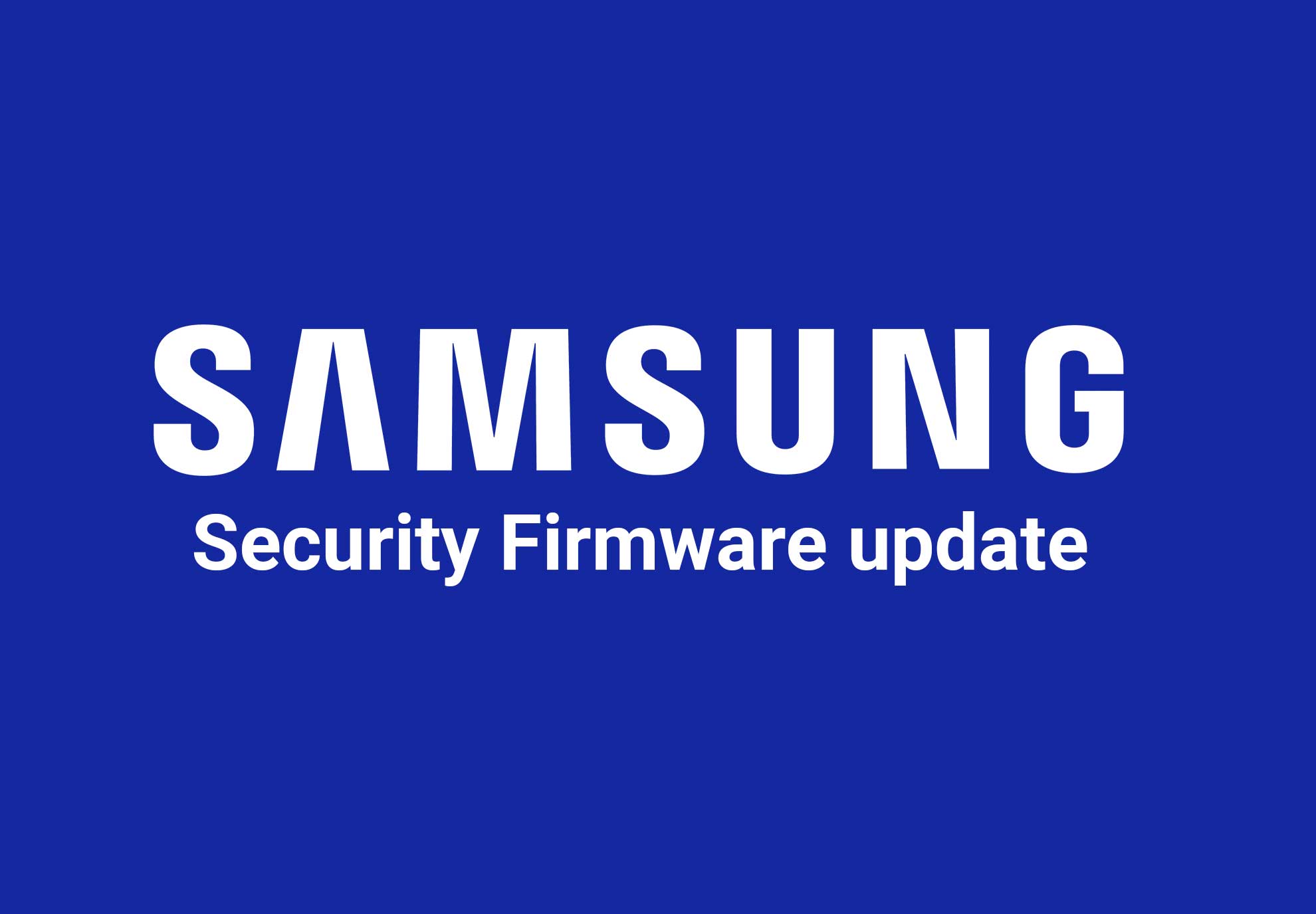 On this page, you will find the March 2021 security patch for the Samsung Galaxy J8 (SM-J810G).The update is based on Android 10 and brings nothing new except the security patch.This firmware has the version number PDA J810GDDU4CUC1 with the operating system Android 10 which is supported only for the Samsung Galaxy J8 (SM-J810G).

In March 2021 security patch, Google has addressed multiple security vulnerabilities affecting the Android runtime, framework, system, and media framework. Samsung has also patched the vulnerabilities that were found in Android OS as well as Samsung’s own software.

Samsung started rolling the March 2021 security patch to Galaxy J8 via OTA (over the air) for users. If you have not received it yet, you can flash the build number J810GDDU4CUC1 manually using the ODIN flash tool. Check whether you already received the OTA update on your device by following the below steps.

If you have any updates, you can download and install them on your Galaxy J8 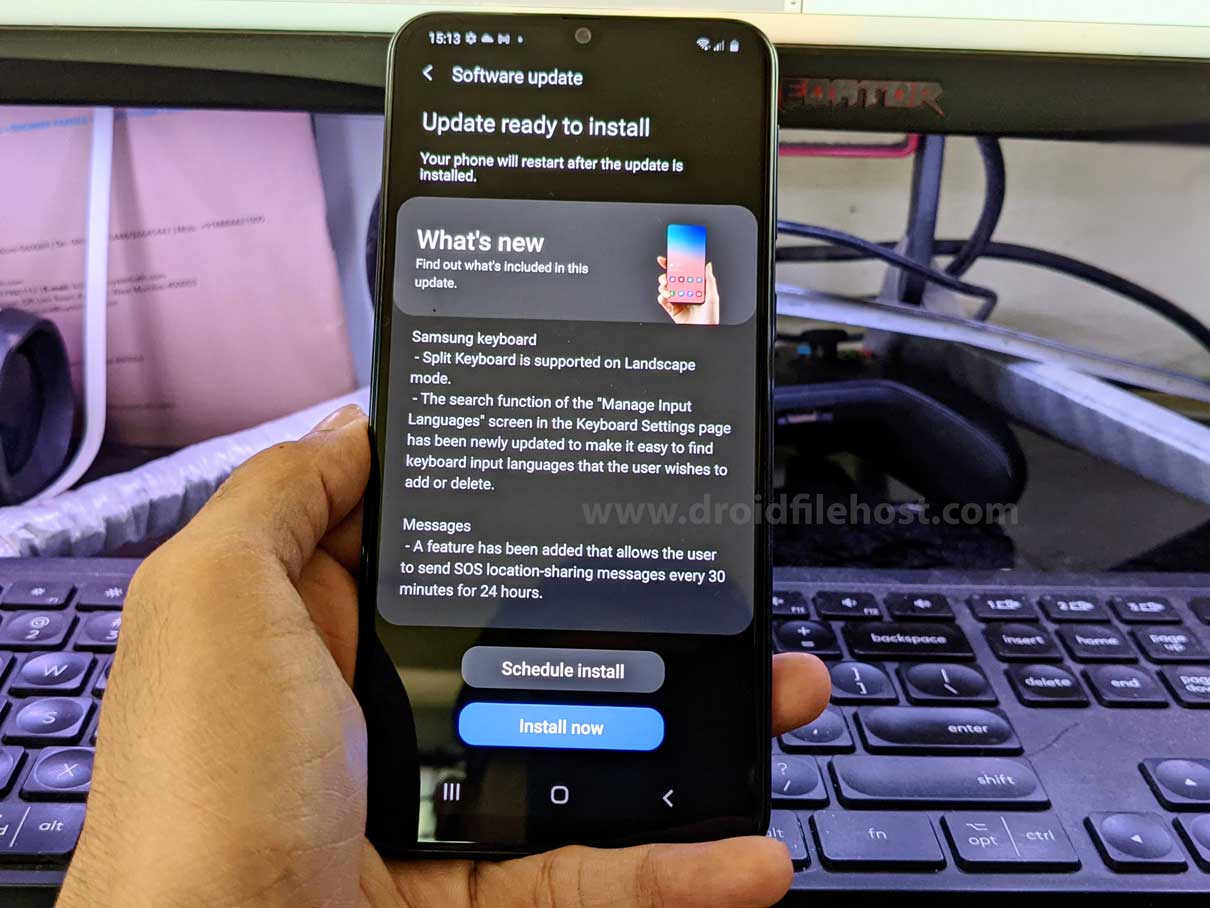 If you have not received any update, you can now download and install the March 2021 security patch on Galaxy J8 manually by following this step given below.

Step 1: Download the ODIN flash tool and extract it on your PC in a new folder called ODIN

Step 2: Download and extract the firmware file (J810GDDU4CUC1) in the same folder where you extracted the ODIN tool

Step 3: You should get 5 files to flash it on your Galaxy J8 such as

Step 4: Open the ODIN flash tool and add each file into the respective field.

Step 5: Turn off your device. To boot into download or Odin mode, try this different combination:

Step 6: Once your device enters download mode, you can connect your device using the USB cable. Odin will detect your device and will show up blue box with the COM port number. If not, make sure you have to download the latest Samsung USB drivers and used the original USB cable to connect.

Note: Don’t select any other extra option except F.Reset Time and Auto-Reboot.

Step 7: Tap on the Start button to begin the installation process. It will show PASS in a green box and your device will reboot with the new security patch: March 2021 and build number J810GDDU4CUC1 .

Step 8: You can disconnect the USB cable from your phone and PC.