Motorola One Fusion Plus was launched in 2020, with Android 10 out of the box. The device features a 6.5-inch IPS LCD. It is powered by a Qualcomm Snapdragon 730G SoC coupled with 4GB, 6GB of RAM. Motorola One Fusion Plus sports a Quad rear camera setup with a 64 MP and includes an 8 MP ultrawide lens and 5 MP macro and a 2 MP (depth). 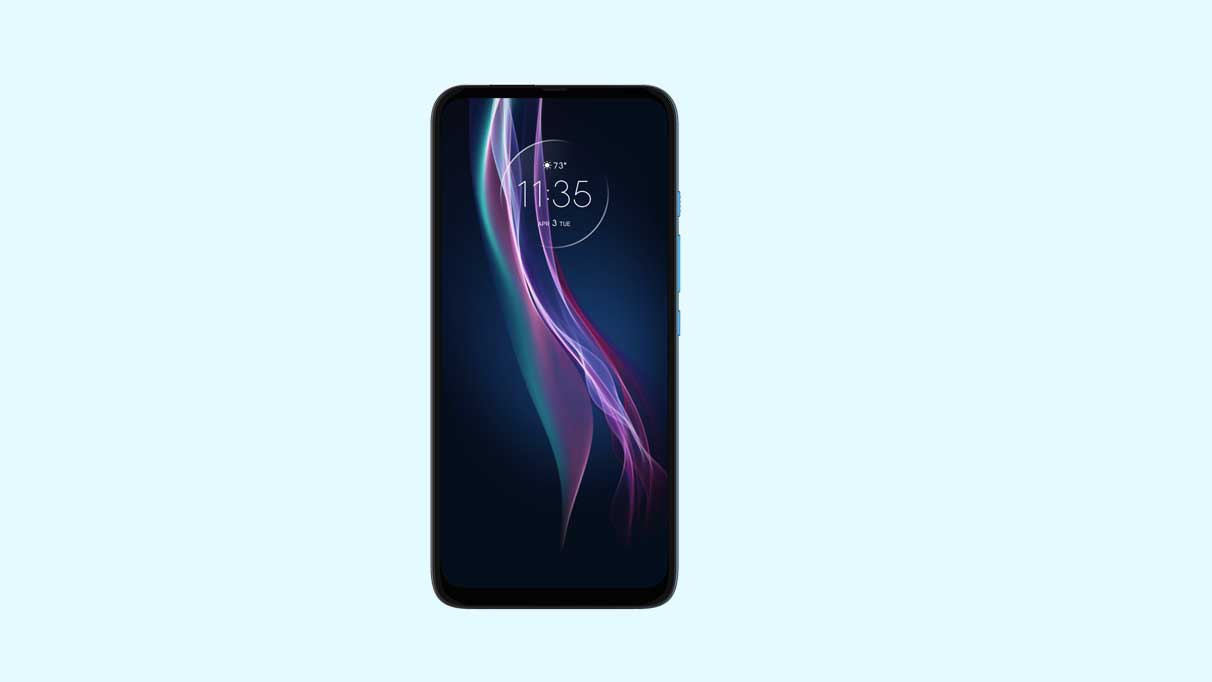 How to Install Custom ROM on Motorola One Fusion Plus

To install the Custom ROM on your Motorola One Fusion Plus, one must unlock the bootloader with TWRP Recovery or any custom recovery that supports custom ROM installation. But before installing the custom ROM, it’s always important to take backup and store it in your pen drive, PC, or any disk drive.

Best Custom ROM for Motorola One Fusion Plus

Tags: Motorola, Motorola One Fusion Plus